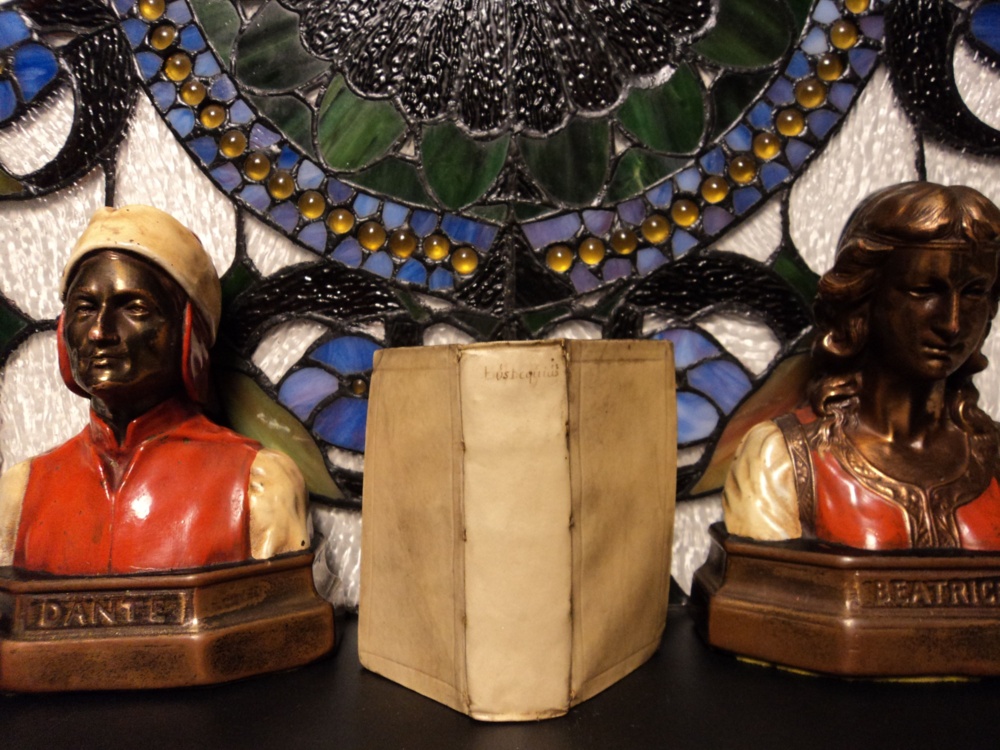 Ogier Ghiselin de Busbecq (1522 – 1592) was a 16th-century Flemish writer, herbalist and diplomat in the employ of three generations of Austrian monarchs. He served as ambassador to the Ottoman Empire in Constantinople and in 1581 published a book about his time there, Itinera Constantinopolitanum et Amasianum, re-published in 1595 under the title of Turcicae epistolae or “Turkish Letters”. 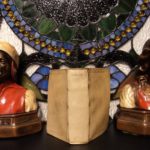 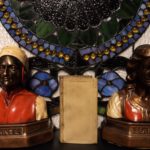 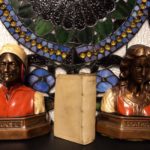 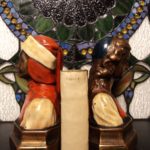 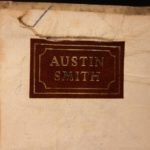 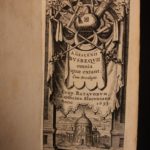 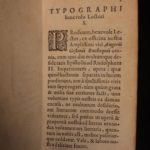 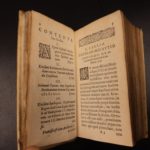 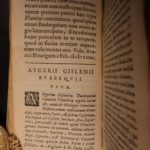 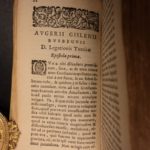 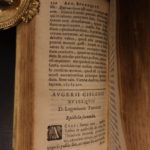 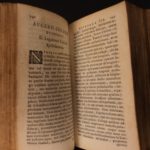 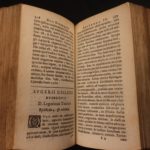 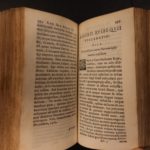 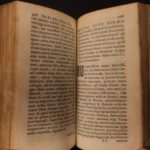 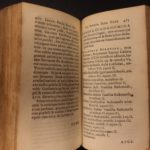 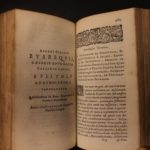 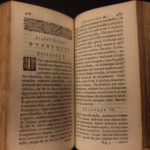 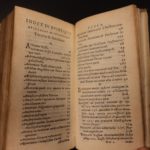 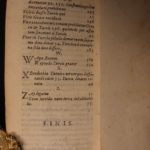 Ogier Ghiselin de Busbecq (1522 – 1592) was a 16th-century Flemish writer, herbalist and diplomat in the employ of three generations of Austrian monarchs. He served as ambassador to the Ottoman Empire in Constantinople and in 1581 published a book about his time there, Itinera Constantinopolitanum et Amasianum, re-published in 1595 under the title of Turcicae epistolae or “Turkish Letters”.

Pages: complete with all 575 pages; plus indexes, prefaces, and such

Sextus Julius Frontinus (c. 40 – 103 AD) was one of the most distinguished Roman senators of the late 1st century AD. He is best known to the post-Classical world as an author of technical treatises, especially De aquaeductu, dealing with the aqueducts of Rome.

In 70 AD, he was praetor, and five years later was sent into Britain to succeed Quintus Petillius Cerialis as governor of that island. He subdued the Silures and other tribes of Wales hostile to Roman invasion, establishing a new base at Caerleon or Isca Augusta for Legio II Augusta and a network of smaller forts fifteen to twenty kilometres apart for his auxiliary units. One of these forts would have been Luentinum, which controlled the gold mine of Dolaucothi, worked by numerous aqueducts. He was succeeded by Gnaeus Julius Agricola in 78. Agricola was the father-in-law of the famous historian Tacitus.

In 97, he was appointed Water Commissioner of the aqueducts (curator aquarum) at Rome by the emperor Nerva, an office only conferred upon persons of very high standing. He was also a member of the College of Augurs. He produced an official report on the state of the aqueducts serving the city of Rome towards the end of the 1st century AD, the first official report of an investigation about engineering works ever to have been published.[citation needed]

In this capacity, he followed another distinguished Roman statesman, Agrippa, the friend, ally and son-in-law of Augustus, who organised in 34 BC a campaign of public repairs and improvements, including renovation of the aqueduct Aqua Marcia and an extension of its pipes to cover more of the city.

Remains of aqueducts Aqua Claudia and Aqua Anio Novus, integrated into the Aurelian Wall as a gate in 271 AD.

Frontinus’s chief work is De aquaeductu, in two books, an official report to the emperor on the state of the aqueducts of Rome. It presents a history and description of the water-supply of Rome, including the laws relating to its use and maintenance. He provides the history, sizes and discharge rates of all of the nine aqueducts of Rome at the time at which he was writing at the turn of the 1st century AD: the Aqua Marcia, Aqua Appia, Aqua Alsietina, Aqua Tepula, Anio Vetus, Anio Novus, Aqua Virgo, Aqua Claudia and Aqua Augusta . Frontinus describes the quality of water delivered by each, mainly depending on their source, be it river, lake, or spring.

One of the first jobs he undertook when he was appointed water commissioner was to prepare maps of the system so that he could assess their condition before undertaking their maintenance. He says that many had been neglected and were not working at their full capacity. He was especially concerned by diversion of the supply by unscrupulous farmers and tradesmen, among many others. They would insert pipes into the channel of the aqueducts to tap the supply. He, therefore, made a meticulous survey of the intake and the supply of each line, and then investigated the discrepancies. Lead pipe stamps bearing the name of the owner were also used to prevent such water theft. He was well aware of the seminal work De Architectura by Vitruvius, which mentions aqueduct construction and maintenance published in the previous century; Frontinus refers to the possible influence of Vitruvius on the plumbers.[1]

Distribution of the water depended in a complex way on its height entering the city, the quality of the water, and its rate of discharge. Thus, poor-quality water would be sent for irrigation, gardens, or flushing, while only the best would be reserved for drinking water. Intermediate-quality water would be used for the many baths and fountains. However, Frontinus criticized the practice of mixing supplies from different sources, and one of his first decisions was to separate the waters from each system.

He was very concerned by leaks in the system, especially those in the underground conduits, which were difficult to locate and mend, a problem still faced by water engineers today. The aqueducts above ground needed care to ensure that the masonry was kept in good condition, especially those running on arched superstructures. It was, he said, essential to keep trees at a distance so that their roots would not damage the structures. He reviewed the existing law governing the state aqueducts, as well as the need for enforcement of those statutes.

Frontinus also wrote a theoretical treatise on military science, which is lost. His extant work on military matters, the Stratagems (Latin: Strategemata), is a collection of examples of military stratagems from Greek and Roman history, for the use of generals. He draws on his own experience as a general in Germania under Domitian, but similarities between the anecdotes he records and versions of other Roman authors like Valerius Maximus and Livy suggest that he drew mainly on literary sources. The authenticity of the fourth book has been challenged.[2] One example he gives of control of river water during a siege reads:

Lucius Metellus, when fighting in Hither Spain, diverted the course of a river and directed it from a higher level against the camp of the enemy, which was located on low ground. Then, when the enemy were in a panic from the sudden flood, he had them slain by men whom he had stationed in ambush for this very purpose.

An English translation by Charles E. Bennet has been published in the Loeb Classical Library.[3]

A translation by Herschel is useful for his commentary on the engineering aspects of the De aquaeductu.

Extracts from a treatise on land surveying ascribed to Frontinus are preserved in B. Campbell (2000), The Writings of the Roman Land Surveyors: Introduction, Text, Translation and Commentary, London.