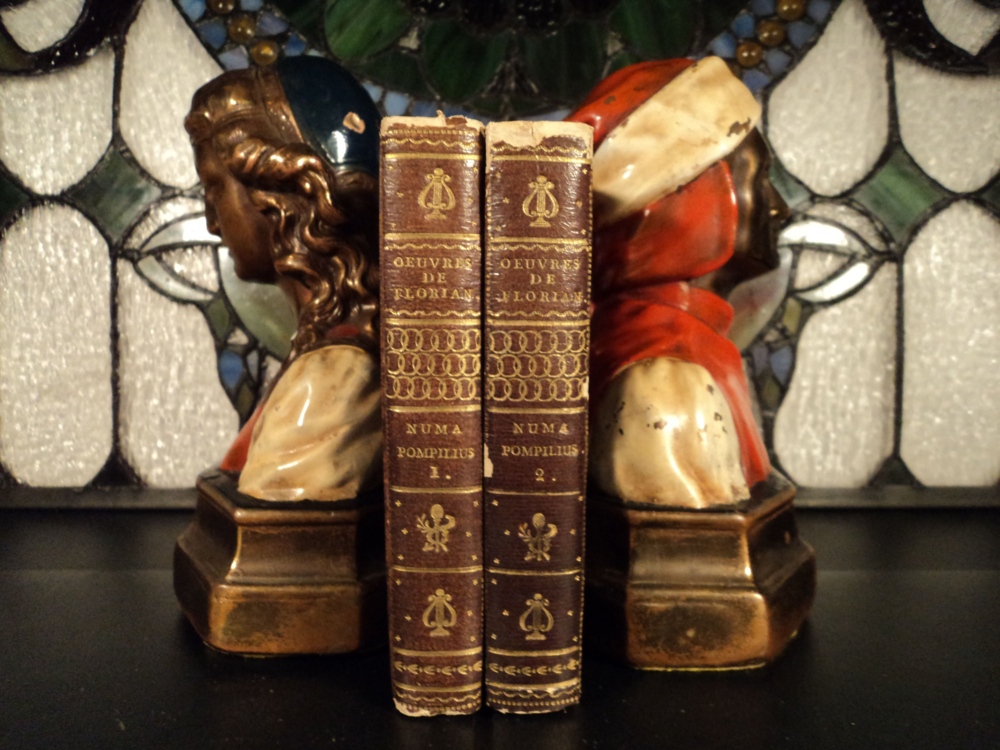 Pompilius (753–673 BC) was the legendary second king of Rome, succeeding Romulus. He was of Sabine origin, and many of Rome’s most important religious and political institutions are attributed to him. 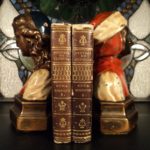 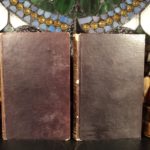 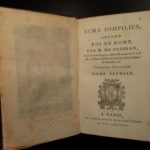 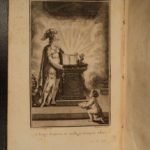 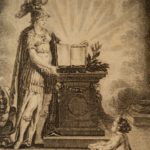 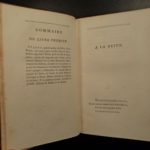 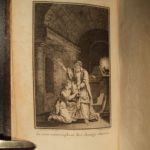 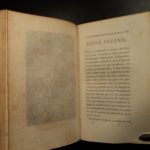 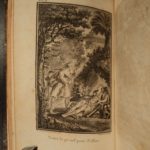 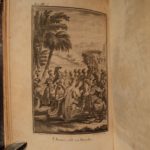 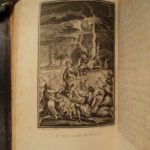 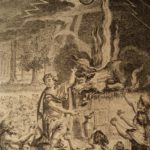 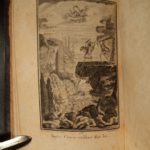 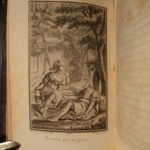 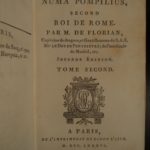 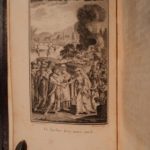 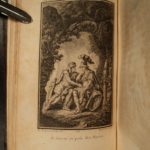 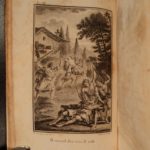 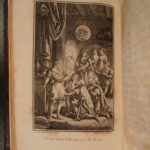 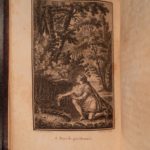 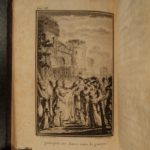 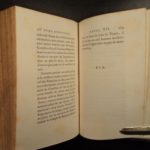 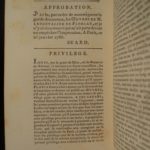 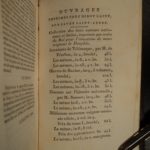 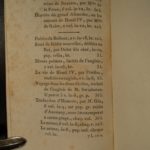 Pompilius (753–673 BC) was the legendary second king of Rome, succeeding Romulus. He was of Sabine origin, and many of Rome’s most important religious and political institutions are attributed to him.

His mother, a Spanish lady named Gilette de Salgues, died when he was a child. He was brought up by his grandfather and studied at St. Hippolyte. His uncle and guardian, the Marquis of Florian, who had married a niece of Voltaire, introduced him at the château de Ferney and in 1768 he became page at Anet in the household of the Duc de Penthièvre, who remained his friend throughout his life. Having studied for some time at the artillery school at Bapaume he obtained from his patron a captain’s commission in the dragoon regiment of Penthièvre.

He left the army soon after and began to write comedies, and was elected to the Académie française in 1788. On the outbreak of the French Revolution he retired to Sceaux, but he was soon discovered and imprisoned; and though Robespierre’s death spared him, he died a few months later still in prison.[1]

To modern readers, Florian is chiefly known as the author of pretty fables well suited as reading for the young, but his contemporaries praised him also for his poetical and pastoral novels. Florian was very fond of Spain and its literature, doubtless owing to the influence of his Castilian mother, and both abridged and imitated the works of Cervantes.

Florian’s first literary efforts were comedies; his verse epistle Voltaire et le serf du Mont Jura and an eclogue Ruth were crowned by the Académie française in 1782 and 1784 respectively. In 1782 also he produced a one-act prose comedy, Le Bon Ménage, and in the next year Galatie, a romantic tale in imitation of the Galatea of Cervantes. Other short tales and comedies followed, and in 1786 appeared Numa Pompilius, an undisguised imitation of Fénelon’s Telémaque.

In 1788 he became a member of the Académie française, and published Estelle, a pastoral of the same class as Galatie. Another romance, Gonzalve de Cordoue, preceded by an historical notice of the Moors, appeared in 1791, and his famous collection of Fables in 1802. Among his posthumous works are La Jeunesse de Florian, ou Mémoires d’un Jeune Espagnol (1807), and an abridgment (1809) of Don Quixote, which, though far from being a correct representation of the original, had great and merited success.

Florian imitated Salomon Gessner, the Swiss idyllist, and his style has all the artificial delicacy and sentimentality of the Gessnerian school. Perhaps the nearest example of the class in English literature is afforded by John Wilson’s Lights and Shadows of Scottish Life (written as Christopher North). Among the best of his fables are reckoned The Monkey showing the Magic Lantern, The Blind Man and the Paralytic, and The Monkeys and the Leopard.

The Blind man and the Paralytic

The Monkey and the Magic Lantern

The Monkeys and the Leopard

The Fable and the Truth

The Crocodile and the Sturgeon’

The Child and the Mirror

The Old Tree and the Gardener

The Nightingale and the Prince