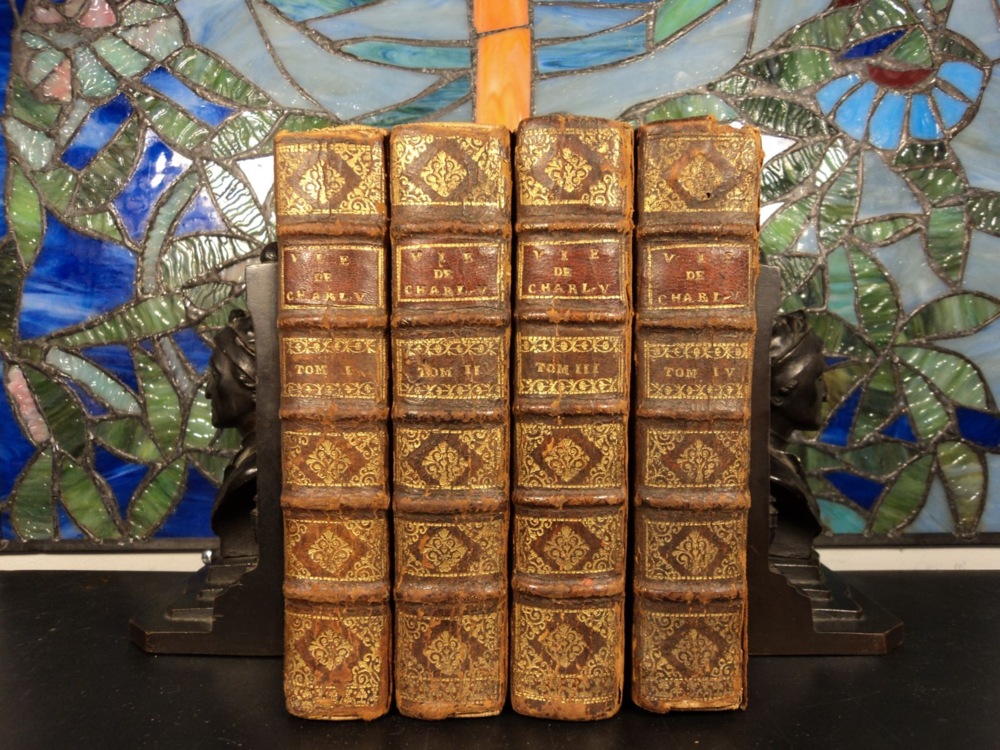 A work on the life of Holy Roman Emperor Charles V by Gregorio Leti.

Gregorio Leti (1630–1701) was an Italian historian and satirist from Milan, who sometimes published under the pseudonym Abbe Gualdi, known for his works about the Catholic Church, especially the papacy. 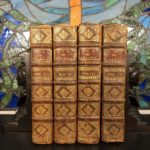 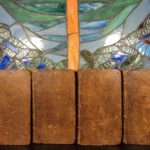 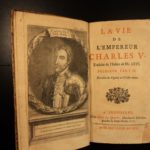 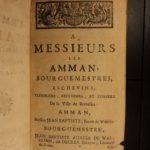 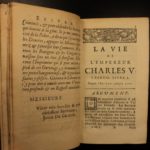 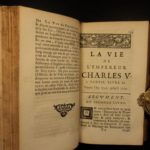 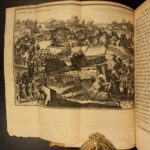 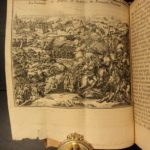 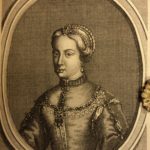 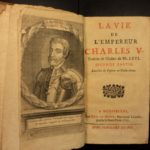 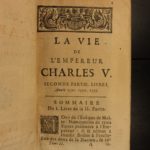 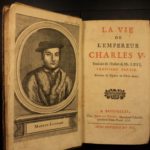 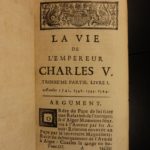 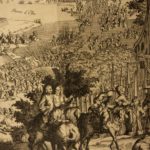 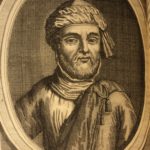 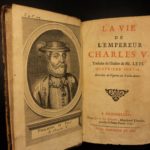 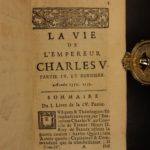 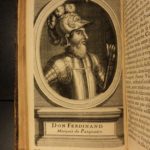 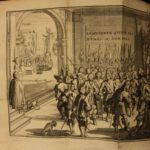 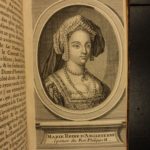 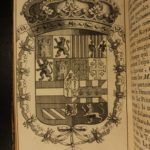 A work on the life of Holy Roman Emperor Charles V by Gregorio Leti.

Gregorio Leti (1630–1701) was an Italian historian and satirist from Milan, who sometimes published under the pseudonym Abbe Gualdi, known for his works about the Catholic Church, especially the papacy.

Gregorio Leti (1630–1701) was an Italian historian and satirist from Milan, who sometimes published under the pseudonym Abbe Gualdi, L’abbé Gualdi,[1] or Gualdus[2] known for his works about the Catholic Church, especially the papacy. All of his publications were listed on the Index Librorum Prohibitorum.[3]

The nephew of the Bishop of Acquapendente in Umbria, Leti was educated in a Jesuit school, but later became a Protestant.[4] He resided in the court of Louis XIV of France and in 1680[5] that of Charles II of England, who commissioned him to write a history of England. Leti had access to the library of the Earl of Anglesey, which numbered over 5,000 volumes, as well as that of Bishop Gilbert Burnet.[6] He wrote the first ever proper life of Elizabeth I of England, which includes many romantic embellishments about her youth and her mother, Anne Boleyn. Nevertheless, he may have used documents he found in the English libraries.[7] Leti was also elected a member of the Royal Society.

After the publication of a collection of anecdotes which offended Charles II, Il Teatro Britannico,[8] Leti fled England in 1683 for Amsterdam, where he became the city historiographer in 1685.[9][10] He died in Amsterdam in 1701.[8]

Leti’s biography of Pope Sixtus V has been translated into many languages, and contains an anecdote similar to the infamous “pound of flesh” from William Shakespeare’s The Merchant of Venice.[11] The Catholic Encyclopedia calls Leti “mendacious and inexact” and is also critical of works describes as derivative of Leti’s “anti-papal histories.”[12] Mosheim, a Lutheran church historian, called Leti “inaccurate and unfaithful.”[13] According to Thomas Trollope, “his inexactitude as an historian is notorious.”[14] Even secular writers have characterized his biography of Sixtus V as “resting on very slight authority.”[15] Among his critics, Leti is sometimes referred to as the “Varillas of Italy.”[5]

Leti was the father-in-law of the scholar and theologian Jean Leclerc.[10]

Jump up ^ Jewett, Charles Coffin. On the Construction of Catalogues of Libraries, and their Publication by Means of Separate Stereotyped titles. ISBN 1-4021-7529-9. p. 78.

^ Jump up to: a b Dublin University Magazine. 1852. “Anecdotes of the Stage.” in Eclectic Magazine edited by Walter Hilliard Bidwell and John Holmes Agnew. Leavitt, Throw and Co. p. 182.

Jump up ^ Mosheim, Johann Lorenz, and Maclainep, Archibald. 1819. An Ecclesiastical History, Ancient and Modern, from the Birth of Christ, to the Beginning of the Eighteenth Century. p. 194.