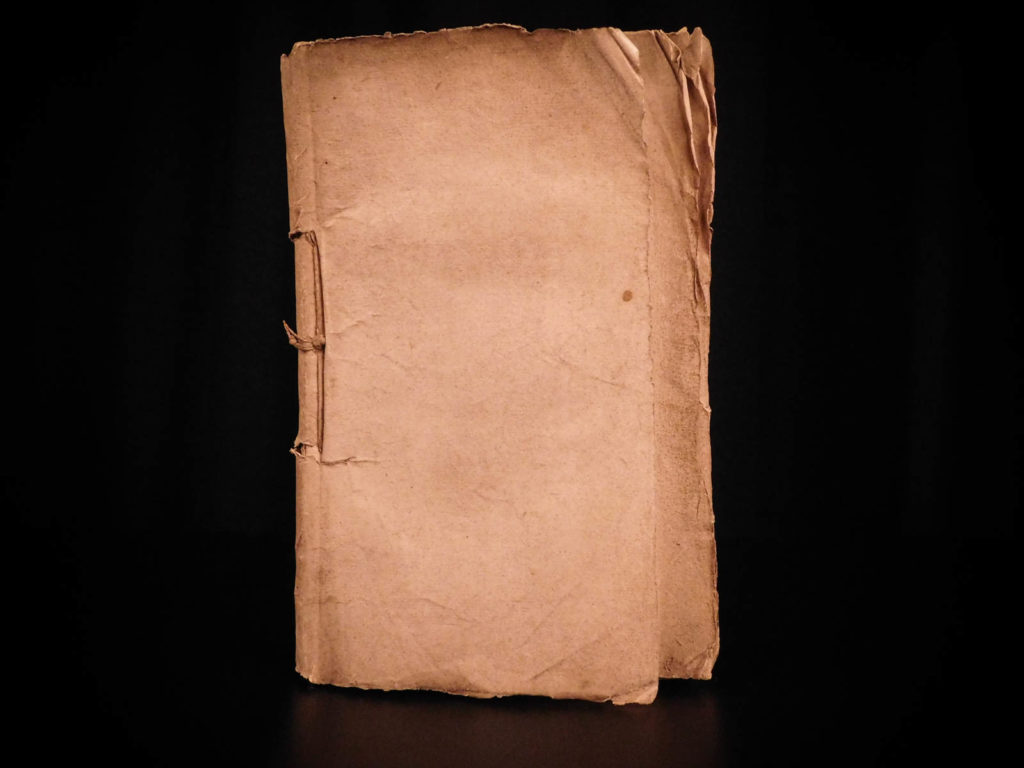 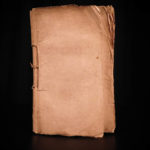 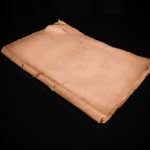 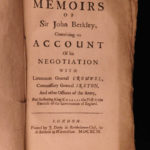 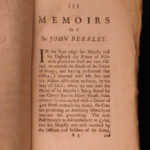 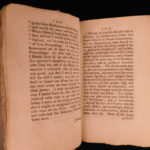 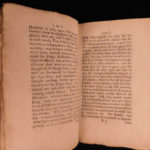 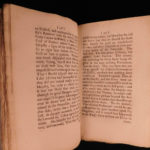 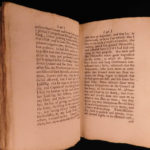 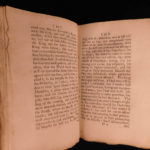 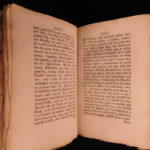 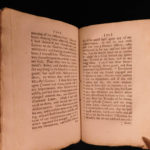 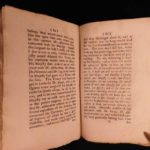 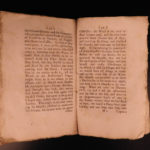 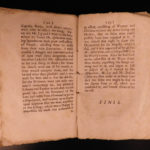 Memoirs of Sir John Berkley: containing an account of his negotiation with Lieutenant General Cromwel, Commissary General Ireton, and other officers of the army, for restoring King Charles the First to the exercise of the government of England.