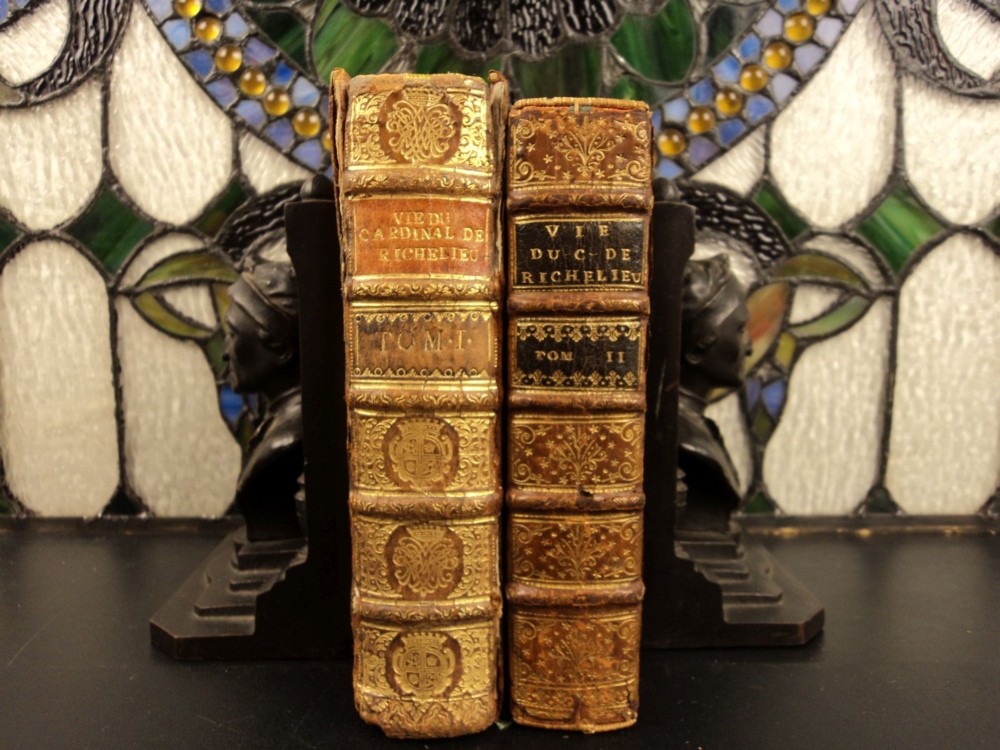 Armand Jean du Plessis, Cardinal-Duke of Richelieu and of Fronsac (1585 – 1642) was a French clergyman, noble and statesman. He was consecrated as a bishop in 1607 and was appointed Foreign Secretary in 1616. 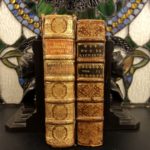 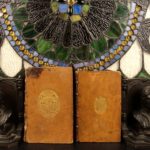 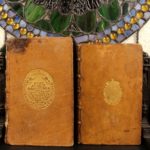 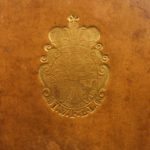 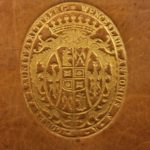 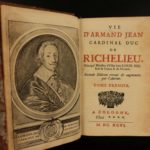 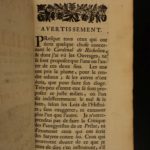 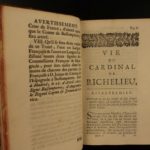 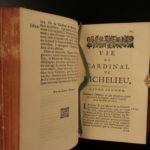 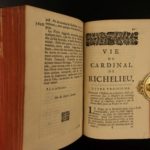 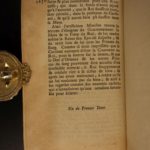 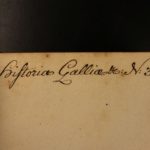 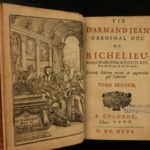 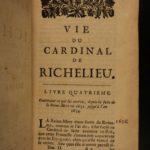 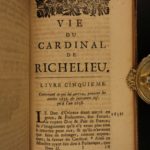 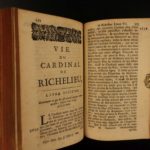 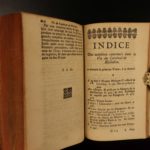 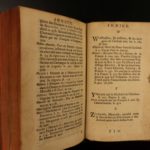 Armand Jean du Plessis, Cardinal-Duke of Richelieu and of Fronsac (1585 – 1642) was a French clergyman, noble and statesman. He was consecrated as a bishop in 1607 and was appointed Foreign Secretary in 1616.

Armand Jean du Plessis, Cardinal-Duke of Richelieu and of Fronsac (English pronunciation: /ˈrɪʃəluː/; French pronunciation: [ʁiʃəljø]; 9 September 1585 – 4 December 1642) was a French clergyman, noble and statesman. He was consecrated as a bishop in 1607 and was appointed Foreign Secretary in 1616. Richelieu soon rose in both the Catholic Church and the French government, becoming a Cardinal in 1622, and King Louis XIII’s chief minister in 1624. He remained in office until his death in 1642; he was succeeded by Cardinal Mazarin, whose career he had fostered.

The Cardinal de Richelieu was often known by the title of the King’s “Chief Minister” or “First Minister”. He sought to consolidate royal power and crush domestic factions. By restraining the power of the nobility, he transformed France into a strong, centralized state. His chief foreign policy objective was to check the power of the Austro-Spanish Habsburg dynasty, and to ensure French dominance in the Thirty Years’ War that engulfed Europe. Although he was a cardinal, he did not hesitate to make alliances with Protestant rulers in attempting to achieve his goals. While a powerful political figure, events like the Day of the Dupes show that in fact he very much depended on the King’s confidence to keep this power.

Richelieu was also famous for his patronage of the arts; most notably, he founded the Académie Française, the learned society responsible for matters pertaining to the French language. Richelieu is also known by the sobriquet l’Éminence rouge (“the Red Eminence”), from the red shade of a cardinal’s clerical dress and the style “eminence” as a cardinal. As an advocate for Samuel de Champlain and of the retention of New France, he founded the Compagnie des Cent-Associés and saw the Treaty of Saint-Germain-en-Laye return Quebec City to French rule under Champlain, after the settlement had been captured by the Kirkes in 1629. This in part allowed the colony to eventually develop into the heartland of Francophone culture in North America.

He is also a leading character in The Three Musketeers by Alexandre Dumas and its subsequent film adaptations, portrayed as a main antagonist, and a powerful ruler, even more powerful than the King himself.