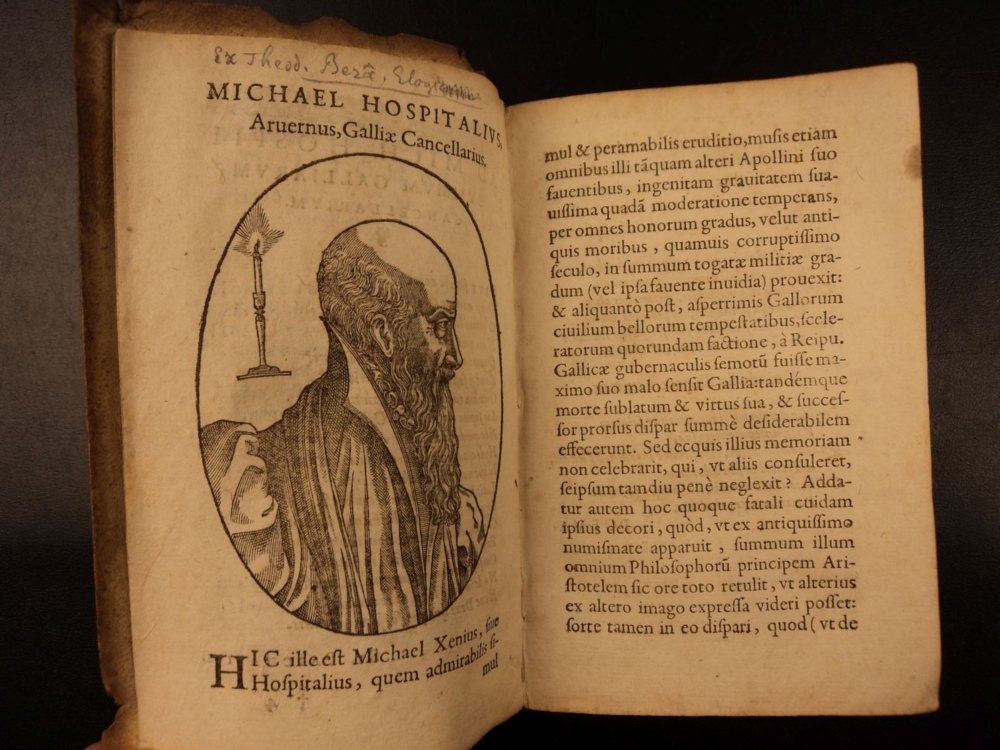 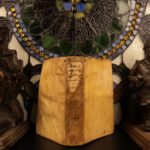 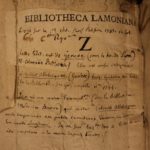 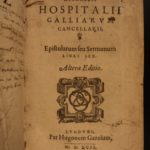 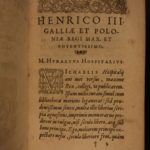 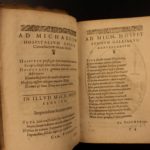 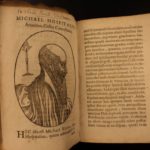 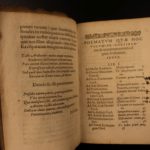 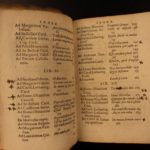 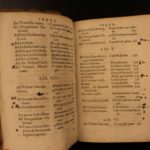 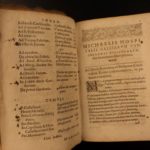 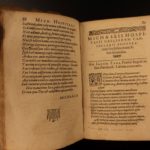 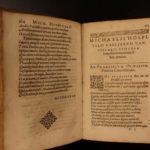 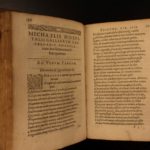 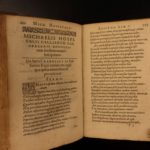 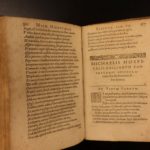 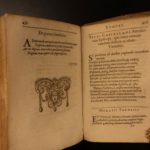 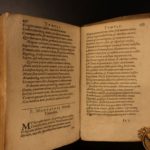 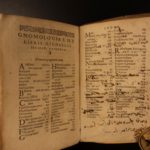 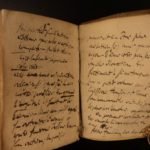 Pages: complete with all 433 (436 without pagination error) pages; plus indexes, prefaces, and such

De l’Hôpital was born near Aigueperse in Auvergne (now Puy-de-Dôme).

His father, who was physician to the Constable de Bourbon, sent him to study at Toulouse. At the age of eighteen he was driven to leave Toulouse for Padua by the poor fortunes of the family patron. He studied law and letters for about six years in Padua, after which he joined his father at Bologna. He also studied law in Bologna. When Charles of Bourbon died, he went to Rome in the suite of Charles V. For some time he held a position in the papal court at Rome, but about 1534 he returned to France, and became an advocate. His marriage, in 1537, procured for him the post of counsellor to the parlement of Paris.

He held this office until 1547, when he was sent by Henry II on a mission to Bologna, where the Council of Trent was sitting; after sixteen months of wearisome inactivity there, he chose to be recalled at the end of 1548. L’Hôpital then held the position of chancellor to the king’s sister, Margaret of France, Duchess of Berry. In 1553, on the recommendation of the Cardinal of Lorraine (Charles de Guise, brother of Mary of Guise, regent of Scotland), he was named master of the requests, and afterwards president of the chambre des comptes (treasury).

In 1559, sickly fifteen-year-old Francis II of France (married to the young Mary, Queen of Scots) succeeded to the throne; Mary’s uncles François, Duc de Guise, and Charles de Guise may have held much of the true power in this period, and did much to persecute the French Protestants and reduce the power of the Bourbon and Condé princes. In an attempt to balance their power, the queen-mother Catherine de’ Medici sent word to the more even-handed l’Hôpital in Nice (where he had accompanied the princess Margaret, now duchess of Savoy) that he had been chosen to succeed François Olivier in the chancellorship of France.

One of l’Hôpital’s first acts after assuming the duties of chancellor on 1 April 1560 was to cause the Parliament of Paris to register the Edict of Romorantin, of which he is sometimes erroneously said to have been the author. Designed to protect heretics from the secret and summary methods of the Inquisition, it certainly had his sympathy and approval. In accordance with the consistent policy of inclusion and toleration by which the whole of his official life was characterized, he suspended all proceedings against heretics pending the reformation of the church by a general or national council.

He then induced the council to call the assembly of notables, which met at Chateau Fontainebleau in August 1560 and agreed that the States-General (a council of clergy, nobles and commons) should be summoned. The States-General met in December, shortly after the death of Francis II and the succession of his younger brother Charles IX. The Edict of Orleans (January 1561) soon followed, and finally, after the Colloquy of Poissy, the famous Edict of St. Germain was issued in January 1562. It was the most liberal ever obtained by the Protestants of France other than the Edict of Nantes.

Its terms, however, were not carried out. l’Hôpital’s dismissal had been urged for some time by the papal legate Ippolito d’Este, and during the beginning of the French Wars of Religion which were the inevitable result of the massacre of Huguenots in Wassy (on 1 March 1562), he found it necessary to retire to his estate at Vignay (near Étampes), from which he did not return until after the pacification of Amboise (19 March 1563).

It was by his advice that thirteen-year-old Charles IX was declared of age at Rouen in August 1563, a measure which in actuality increased the power of the queen-mother Catherine de’ Medici as she battled the machinations of the Guise family.

It was also under l’Hôpital’s influence that the royal council in 1564 refused to authorize the publication of the anti-Protestant acts of the Council of Trent, on account of their inconsistency with the Gallican liberties. In 1564–1566 he accompanied the young king on an extended tour through France; and in 1566 he was instrumental in the promulgation of an important edict for the reform of abuses in the administration of justice.

In the meantime, Catherine, ever more independent of counsel, continued to pursue her ambitions for her children. However, her use of the religious strains of the times to play one faction against another gradually got out of her control. The renewal of the religious war in September 1567 was at once a symptom and a cause of diminished influence of l’Hôpital, and in February 1568 he obtained from Catherine his letters of discharge, which were registered by the parlement on 11 May. His titles, honors and emoluments were retained by him for the remainder of his life.

Afterward, he lived a life of unbroken seclusion at Vignay. His only subsequent public appearance was on the occasion of a mémoire which he addressed to the king in 1570 under the title Le but de la guerre et de la paix, ou discours pour exhorter Charles IX à donner la paix à ses sujets (“The goal of war and peace, or a speech exhorting Charles IX to give peace to his subjects”). Though not exempt from considerable danger, he survived the St. Bartholomew’s Day massacre (a wave of mob violence against the Huguenots starting on 24 August 1572). His death took place either at Vignay or at Bellébat on 13 March 1573.

Montaigne referred to both him and François Olivier as being “men extraordinarily sufficient, and endowed with no vulgar virtue […] great Chancellor of France”.